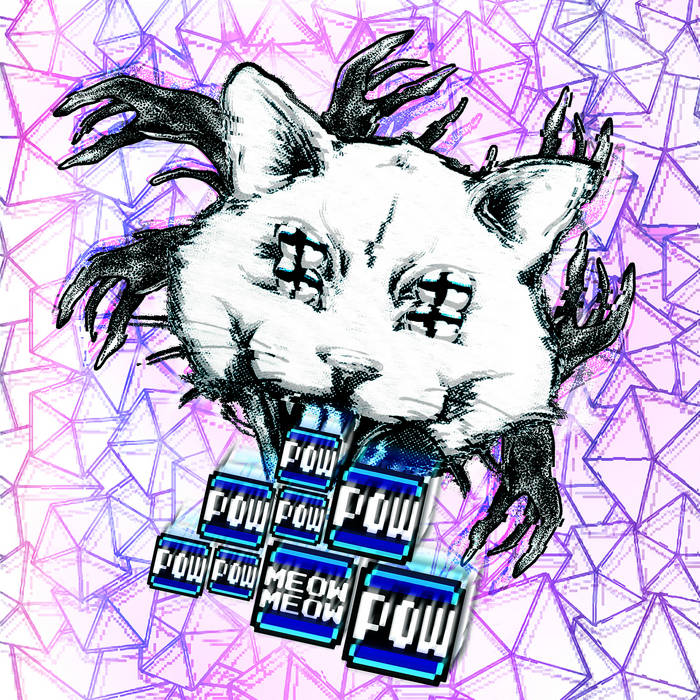 A core breakthrough on the top of the foodchain,
an until now untamed furious species is now put up for waxibition.
After high speed chases over arcaded melodies and imploding buildups,
we were able to track down through the thoughest jungles
where only the shakin ruines of warehouses
are the proof he has been there.
With an old-time allied to the front in the darkest of time,
scorching earths surface for the surviving partyheads
and after the mewtation of its kind began,
just before the break of dawn when the hoovers went off
and brought all our sences in a *excuse my german*
krass state of carnage,
demanding every fiber to go nucking futs!

Bandcamp Daily  your guide to the world of Bandcamp